Besplatna poštarina na narudžbe knjiga iznad 199kn
The store will not work correctly in the case when cookies are disabled.
Izbornik
Račun
Skip to the end of the images gallery 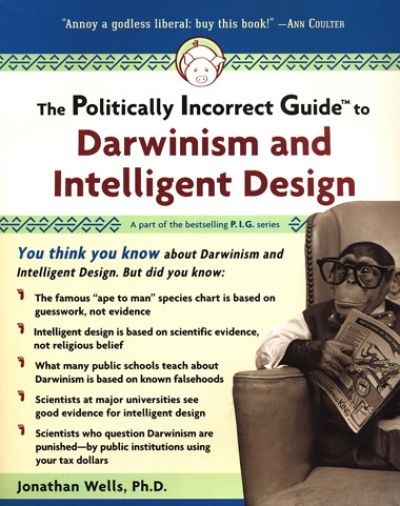 The Politically Incorrect Guide to Darwinism and Intelligent Design

Skip to the beginning of the images gallery

The Politically Incorrect Guide to Darwinism and Intelligent Design

Darwin is an emperor who has no clothes - but it takes a brave man to say so.

Jonathan Wells, a microbiologist with two Ph.D.s (from Berkeley and Yale), is that brave man. Most textbooks on evolution are written by Darwinists with an ideological ax to grind. Brave dissidents - qualified scientists - who try to teach or write about intelligent design are silenced and sent to the academic gulag. But fear not: Jonathan Wells is a liberator. He unmasks the truth about Darwinism - why it is wrong and what the real evidence is. He also supplies a revealing list of "Books You're Not Suppose to Read" (as far as the Darwinists are concerned) and puts at your fingertips all the evidence you need to challenge the most closed-minded Darwinist. 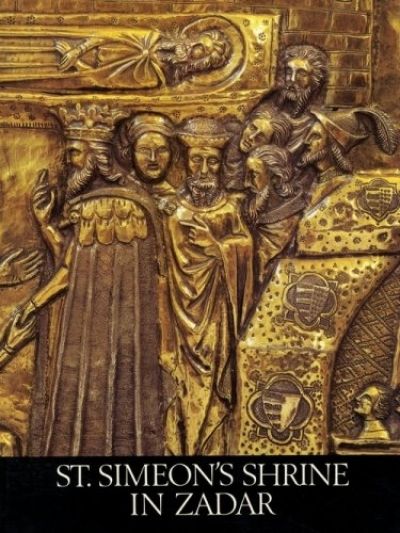 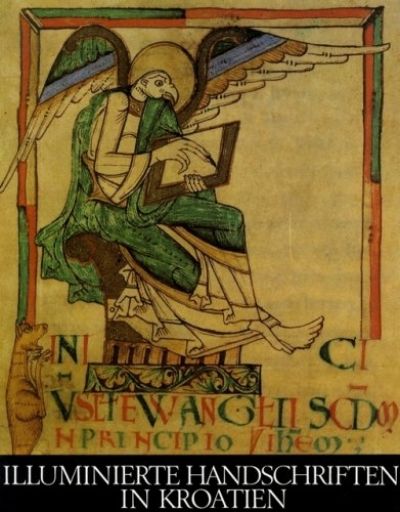 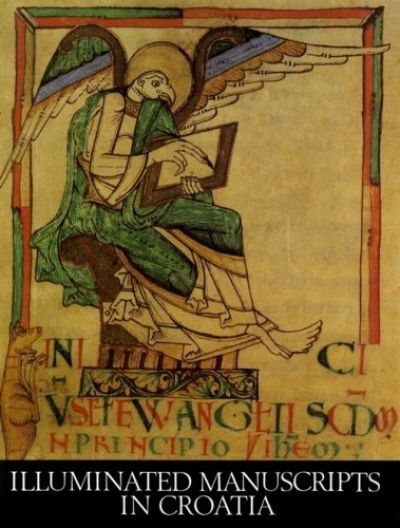 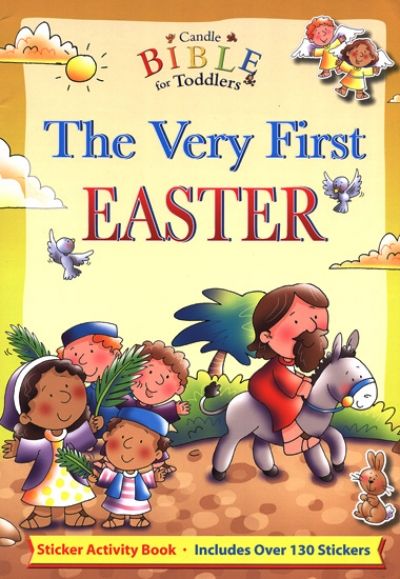 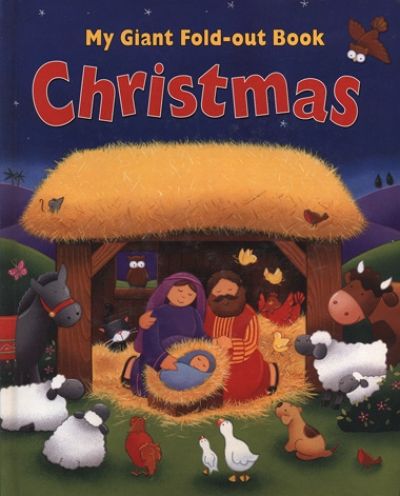 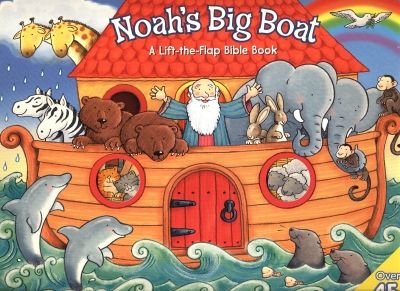 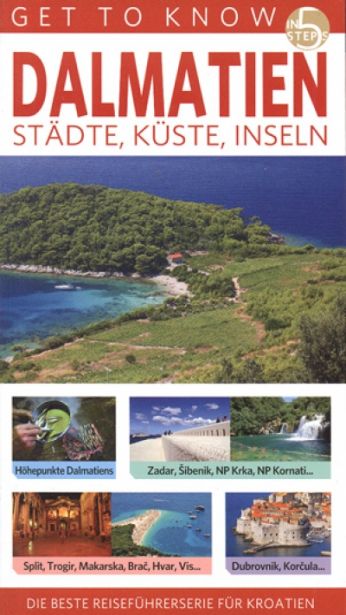 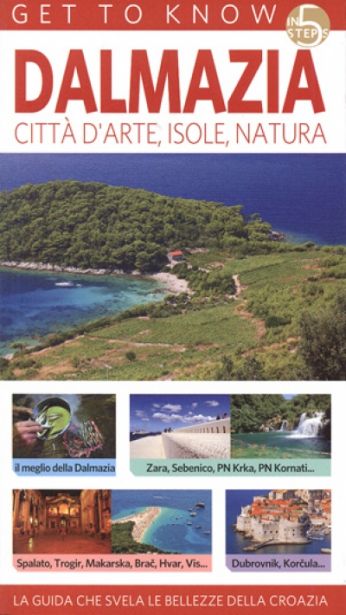 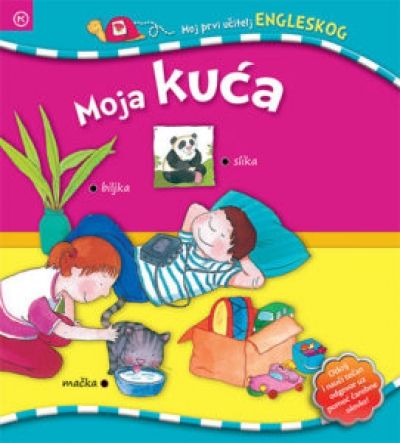 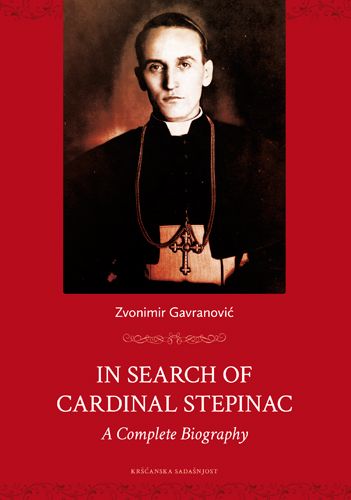 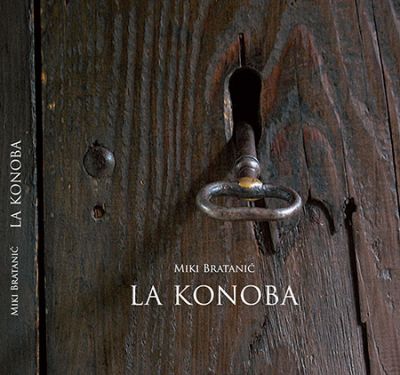 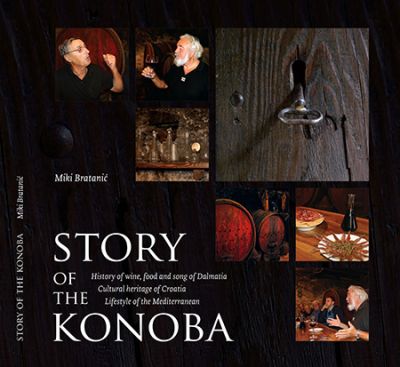 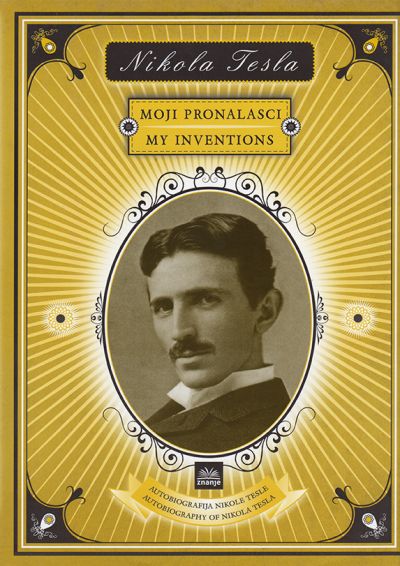 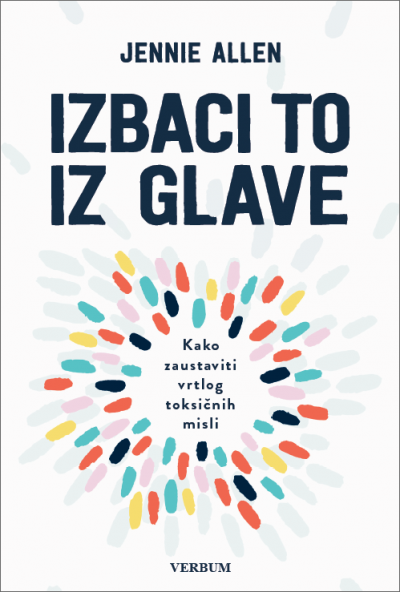 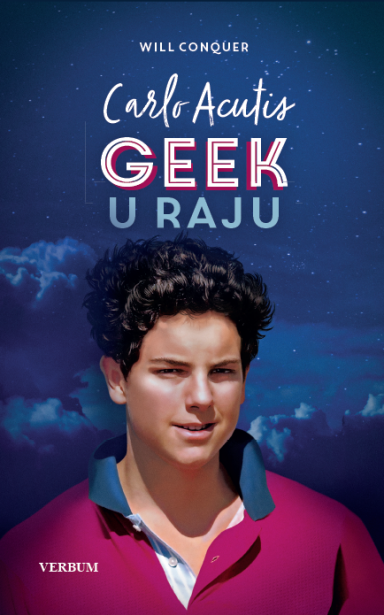 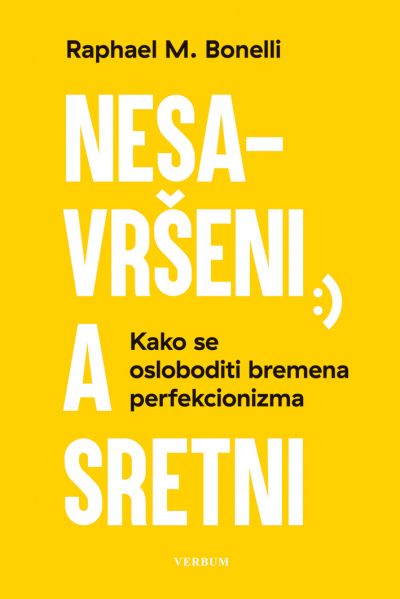 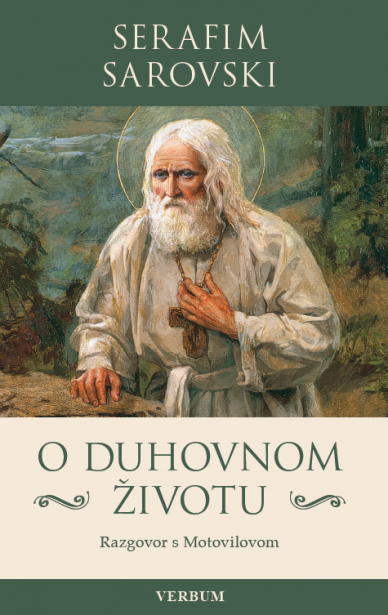 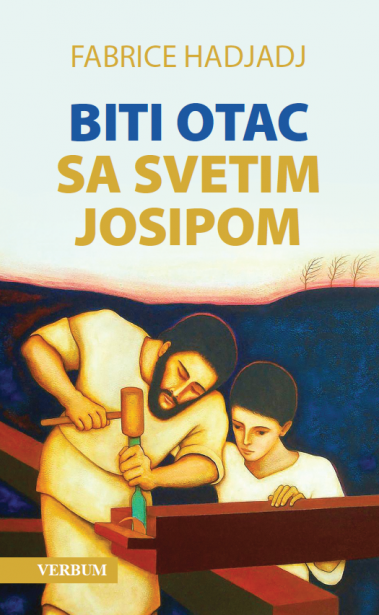 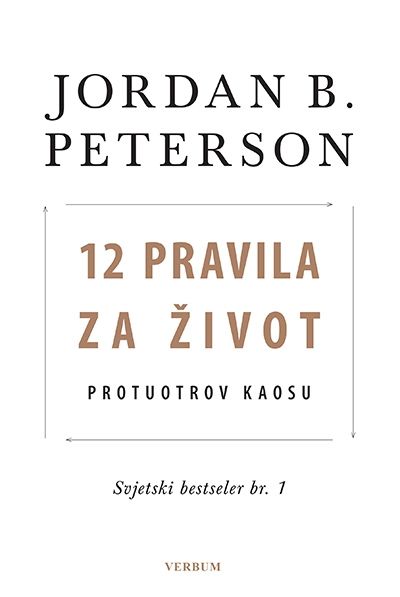 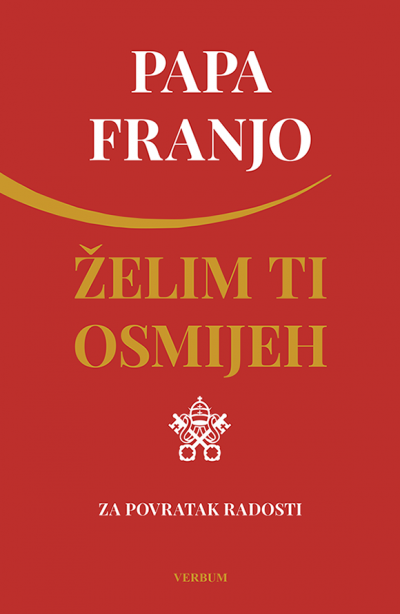 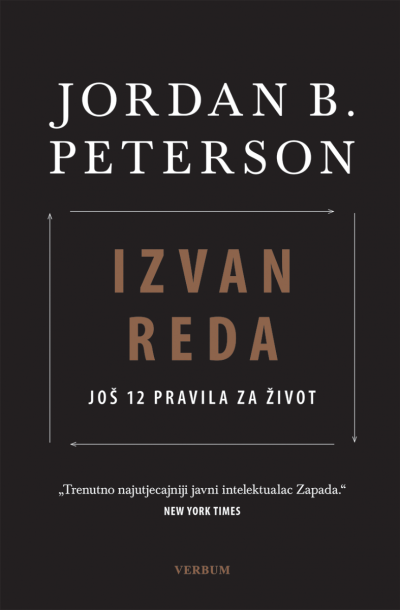 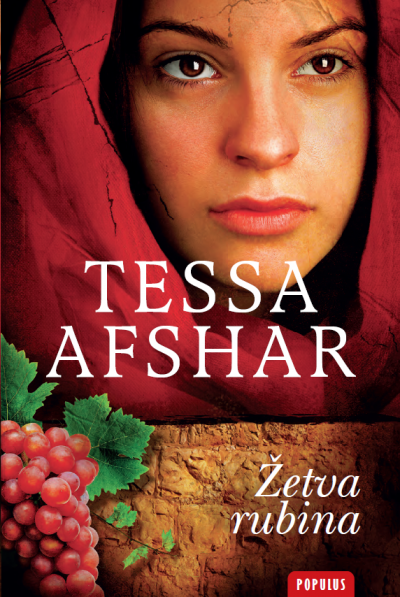 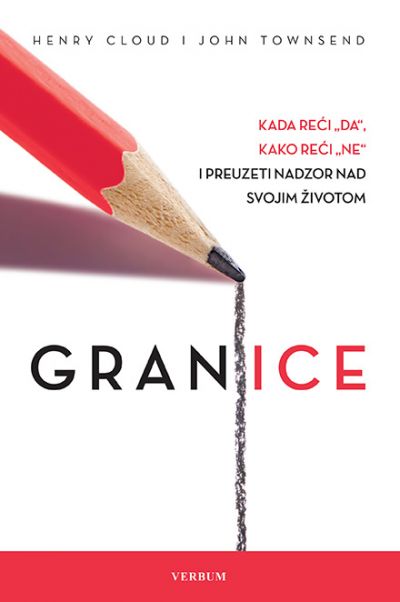